One year has passed since intellectual, filmmaker, and activist Lokman Slim was assassinated in southern Lebanon. As a writer, publisher, and archivist, Lokman dedicated himself to the work of memory and the act of historical reckoning, regarding such as the antidote to what he called “willful amnesia” and the perpetual impunity it enables and empowers. Through his work at the Dar Al-Jadeed publishing house, Hayya Bina, and UMAM Documentation & Research (UMAM D&R), he put into practice his conviction that durable peace in Lebanon requires a willingness to confront the country’s strained past and present. Cyclical acts of violence, Lokman believed, will inevitably persist in the absence of truth, justice, and remedy. 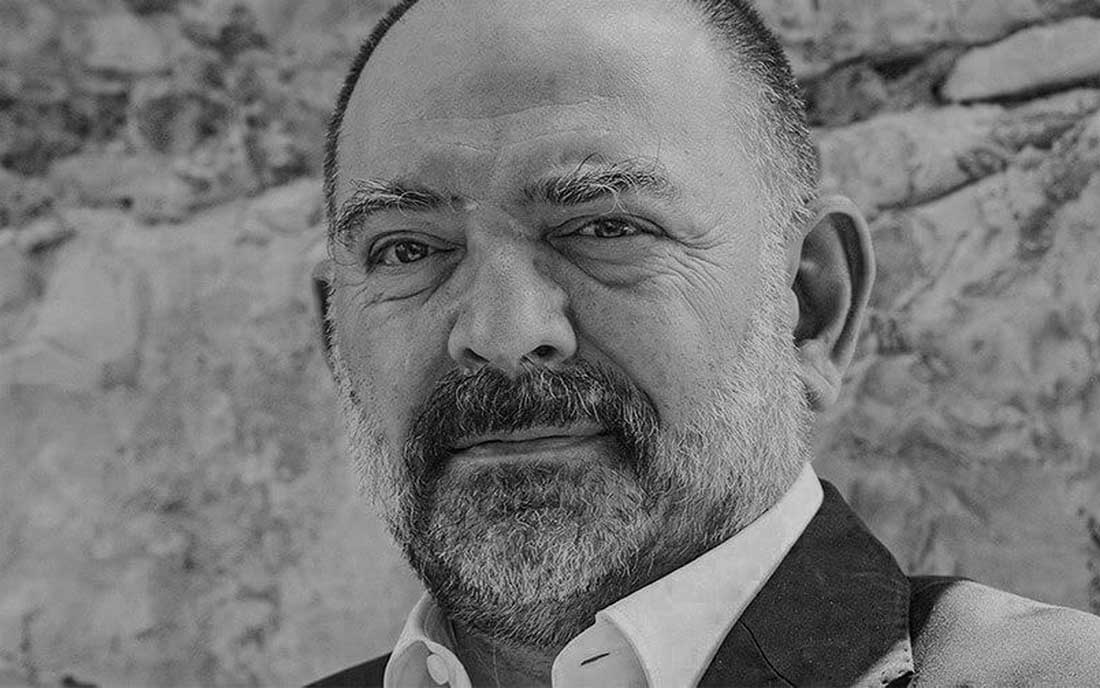 His assassination is a testament to this. Lebanon is today notorious for political assassinations, which continue precisely because of the impunity that is systematically conferred upon those who perpetrate these grave crimes. Since the country’s independence in 1943, at least 220 politically motivated murders and attempted killings have been documented. More than a dozen assassinations have been carried out since 2005 alone, targeting politicians and diplomats, as well as journalists, activists, judges, religious figures, and military officers. Yet accountability remains elusive. Perpetrators are seldom identified and therefore, political murders are rarely solved.

The assassination of Lokman is thus far no exception. In a March 2021 letter addressed to the Lebanese State, four United Nations human rights experts expressed their concern that the investigation would “not be conducted with the necessary independence and may not be effective.” It has indeed been riddled with procedural and systemic flaws that undermine the principles of impartiality and credibility. Nonetheless, eleven months later, the authorities maintain that the investigation is ongoing, though no charges have been filed nor arrests made.

Targeted killings have, in fact, become a political expediency through which their sponsors eliminate perceived critics and opponents, stifle peaceful dissent, conceal incriminating information, and thereby monopolize and control public discourse so as to retain power. Accordingly, the impunity that perpetrators enjoy is not haphazard, but rather politically sanctioned and structurally ensured.

This erosion of the rule of law not only violates the most basic of all rights—the right to life—but also infringes upon the rights to security of person; freedom of thought, conscience, and religion; and freedom of expression—liberties enshrined in the International Covenant on Civil and Political Rights (ICCPR), which Lebanon ratified in 1972. The failure of the Lebanese judicial system to hold perpetrators to account likewise denies the families of the victims the right to an effective remedy. What is more, the state’s obstruction of justice ultimately paves the way for future political violence.

Thus, as we approach February 3, 2022, the one-year anniversary of Lokman’s assassination, UMAM Documentation & Research, the Lokman Slim Foundation, and Dar Al-Jadeed call upon all civil society actors—both as individuals and organizations—to demonstrate their solidarity in the campaign to end political assassinations and the culture of impunity that authorizes their recurrence. As a first step, we invite you to sign and circulate this statement. In the days and weeks that follow, we also encourage you to organize and mobilize in ways that force attention onto the topic of political assassination and challenge the status quo of impunity.